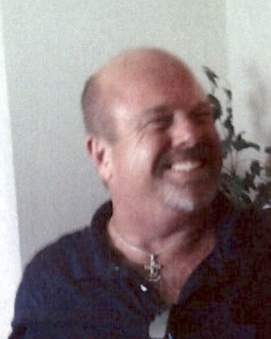 Ray Aaron Bailey Jr., 55 of Kissimmee, Florida passed away on Wednesday, February 12, 2020. He was born in Miami, Florida the son of Ray Aaron and Priscilla Woodall Bailey and moved to Kissimmee in 1992 from Miami, Florida. He was a Veteran of the United States Navy, serving his country with honor and distinction as a Boatswain's mate. and a protestant by faith.