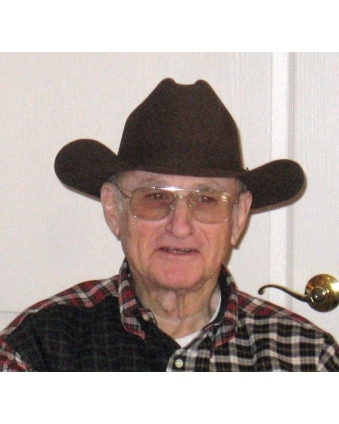 Herman Littleton Kuhn, Jr. - better known to many as “H.L.”, passed away on February 06, 2020 from this life on February 6th at the age of 78. He was born in Perrine, FL and moved to Kissimmee as a young child, where he resided until his marriage to Evelyne Cowan in 1974. He & Evelyne happily resided near downtown Orlando for 45 years until her passing on Valentine’s Day of 2019. He then moved back to Kissimmee in a private assisted living home to be closer to his niece, Susie. In 1959 he was in a horrific accident involving the horse he was riding and a box truck at the intersection of 17-92 and Pleasant Hill Road. Thankfully, God spared his life and he went on to enjoy many more years. He loved buying, selling and trading antiques and other “junk” of all sorts. He was very attentive in caring for his wife during her last few years of declining health. Although he’d not been able to attend church for some time, he was very quick to tell you that he knew God as his personal savior and had the assurance of knowing he would be spending eternity in heaven.

H.L. is survived by a brother, David who resides in Guatemala, a sister Grace Brown of Plant City, 3 step granddaughters who reside in Colorado, and several nieces.

He was preceded in death by his beloved wife Evelyne, parents Herman Littleton Kuhn, Sr. and Birdie Hayes Kuhn, brother’s George Kuhn and Harold Kuhn and a sister Nancy Langston.