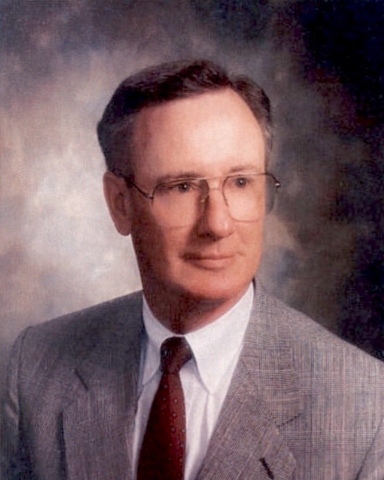 Colombo, Chris (John Christopher), 78, of Kissimmee, passed away January 2, 2020 after a courageous battle with Lewy body dementia. A Florida native, he was born in Kissimmee on February 4, 1941.

Chris graduated from Osceola High School in 1959, a three-sport athlete who was voted “Best Looking” in his class. After graduation, Chris married his high school sweetheart, Billie Kaye Elliott. He then earned his bachelor’s degree from Troy State University, master’s from Middle Tennessee State University, and Specialist in Education from Rollins College.

Chris’s career in education spanned nearly 30 years. He worked at most of the local schools at the time: Thacker Avenue Elementary, Central Avenue Elementary, Beaumont Middle, Denn John Middle, St Cloud Middle, and St Cloud High. He was a teacher, an assistant principal, a principal, and the last “elected” Superintendent of Schools. He retired after his 2nd term as superintendent.

During retirement, Chris and Billie Kaye enjoyed boating, traveling, and staying busy with their century farm in Tennessee. He loved being outdoors and was an avid landscaper. He was a lifelong University of Alabama fan.

Chris was a Catholic and member of St. Thomas Aquinas Catholic Church in St. Cloud, Florida. He also belonged to the Kissimmee Kiwanis Club and St. Petersburg Yacht Club.

Chris is already missed by his family and many friends.