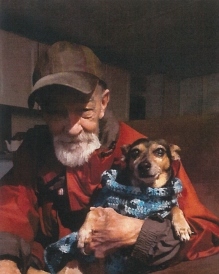 Crawford Seaborne Murray Jr, 64 of Kissimmee, Florida passed away peacefully on Thursday, November 28, 2019. Crawford was born on November 18, 1955 in Augusta, Georgia. He was the son of Crawford Sr. and Agnes Murray. He moved to Kissimmee in 1970 with this family at the age of 14. He then attended Osceola High School where he met lifelong friends and then later started his family. He lived in Kissimmee until 1998, when he moved to St. Petersburg for a new job opportunity. He later returned to his “home town” of Kissimmee in 2009. Crawford started his career as a surveyor and then worked in the rental car industry primarily with Dollar and then later with Hertz, where he retired in 2018. He was also a member of the DeMolay International, and was a Christian by faith.