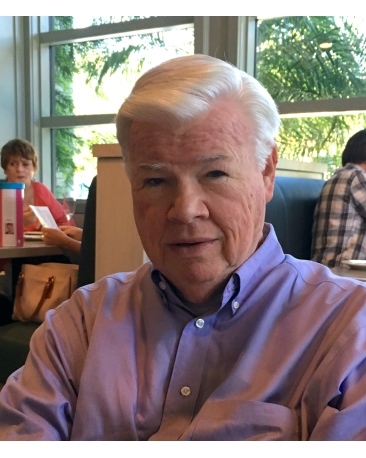 Robert Cecil Niles of Celebration, Fla. passed away on April 30, 2019. He was 74. Known to family and friends as Bob, Niles was born on September 1, 1944 in Harlan, Ky. and raised in Indianapolis, where he joined the Boy Scouts and earned the rank of Eagle Scout along with his two brothers, then graduated from Broad Ripple High School in 1962. For college, Bob returned to his native Kentucky, where he graduated in 1966 with a Bachelor's degree from the University of Kentucky's College of Engineering. At UK, Bob was active in student government and was a member of the Lambda Chi Alpha fraternity.

Bob married Cecelia Jones in 1965 and the couple moved to California in 1966, where Bob worked for Los Angeles County. They moved to Indianapolis in 1974, where he worked as a civil engineer for the City of Indianapolis and Everett I. Brown Co. In 1986, the family moved the Central Florida, where he worked as an engineer for the City of Orlando before his retirement.

A lifelong early adopter of computing technology, Bob introduced many colleagues to the use of computer-assisted design in architecture and engineering. He was building his own home computers in the mid 1970s and later founded several small businesses devoted to the use of RFID and wireless technologies. He worked as a consultant for several engineering firms and industry associations as well as for the U.S. Department of Defense.

Bob is survived by his wife Cecelia, brothers Richard and Charles, both of Ocala, Fla., children Robert Charles Niles of Pasadena, Calif. and Elizabeth Christine Hoff of Davenport, Fla., and four grandchildren. Services will be private at a future date.